The project „Rural Urban Nexus – Global sustainable land use and urbanisation“ is developing approaches and policy recommendations directed at an integrated and sustainable rural and urban development.

The future of urbanisation also applies to the relationship between cities and their surrounding (rural) areas. The two have always been intertwined through different types of exchange (see figure below). Through changes in economic patterns, ICT innovations, regional urbanisation and through the exchange of goods and people across further distances, the borders between cities and rural areas are becoming increasingly blurred.

At the same time, policies for rural and urban development continue to be largely disconnected and rarely discussed from an integrated perspective, leading to an often cited rural-urban-dichotomy. For the sustainability of cities (and their surrounding region), it is therefore crucial to develop concepts, instruments and governance principles that can address the increasing necessity of integrated planning. 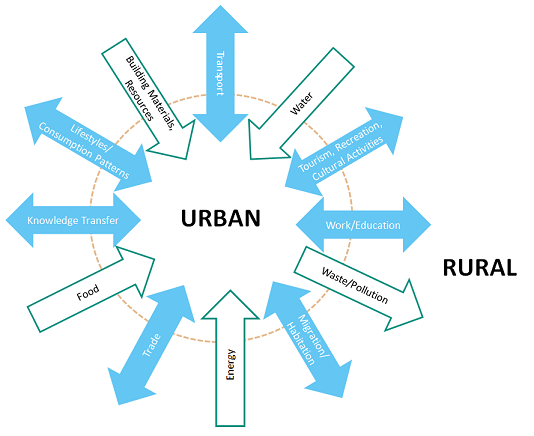 The goal of the project, which began in 2016 and runs until 2018, is to develop integrated approaches for a viable relationship between rural and urban areas and to demonstrate linkage points to global sustainable land use in the context of urbanisation.

With this, the project will contribute to overcoming “silo thinking” with an integrated and mediating approach, bring together relevant sectoral policies on different levels, and to involve the often less regarded rural areas more strongly in the rural-urban-discourse. The project is carried out on behalf of the German Federal Environment Agency (UBA) and the German Federal Ministry for the Environment (BMUB).

The project will begin with a review of the current state of information on the rural-urban nexus. Specifically this includes investigating existing development concepts, i.e. for urban planning, for insights for sustainable rural-urban planning; analysis of resource metabolism between cities and surrounding (rural) areas; as well as examination of the connection between cities and surrounding areas in regard to food production and consumption. Alongside a general literature review, concrete examples of a successful rural-urban nexus will be collected and analysed. In parallel, political processes will be investigated, such as the implementation of the UN Sustainable Development Goals (SDGs) and the “New Urban Agenda” developed for the Habitat III Conference in 2016. The project will identify opportunities to further develop these processes for sustainable strengthening of the rural-urban nexus.

Building on this work, an overarching theoretical concept of a sustainable rural-urban nexus will be developed and discussed with experts, stakeholders, and practitioners.

Finally, conclusions and recommended actions will be formulated for a sustainable rural-urban nexus with emphasis on options for action in German policy and on the European and international levels. 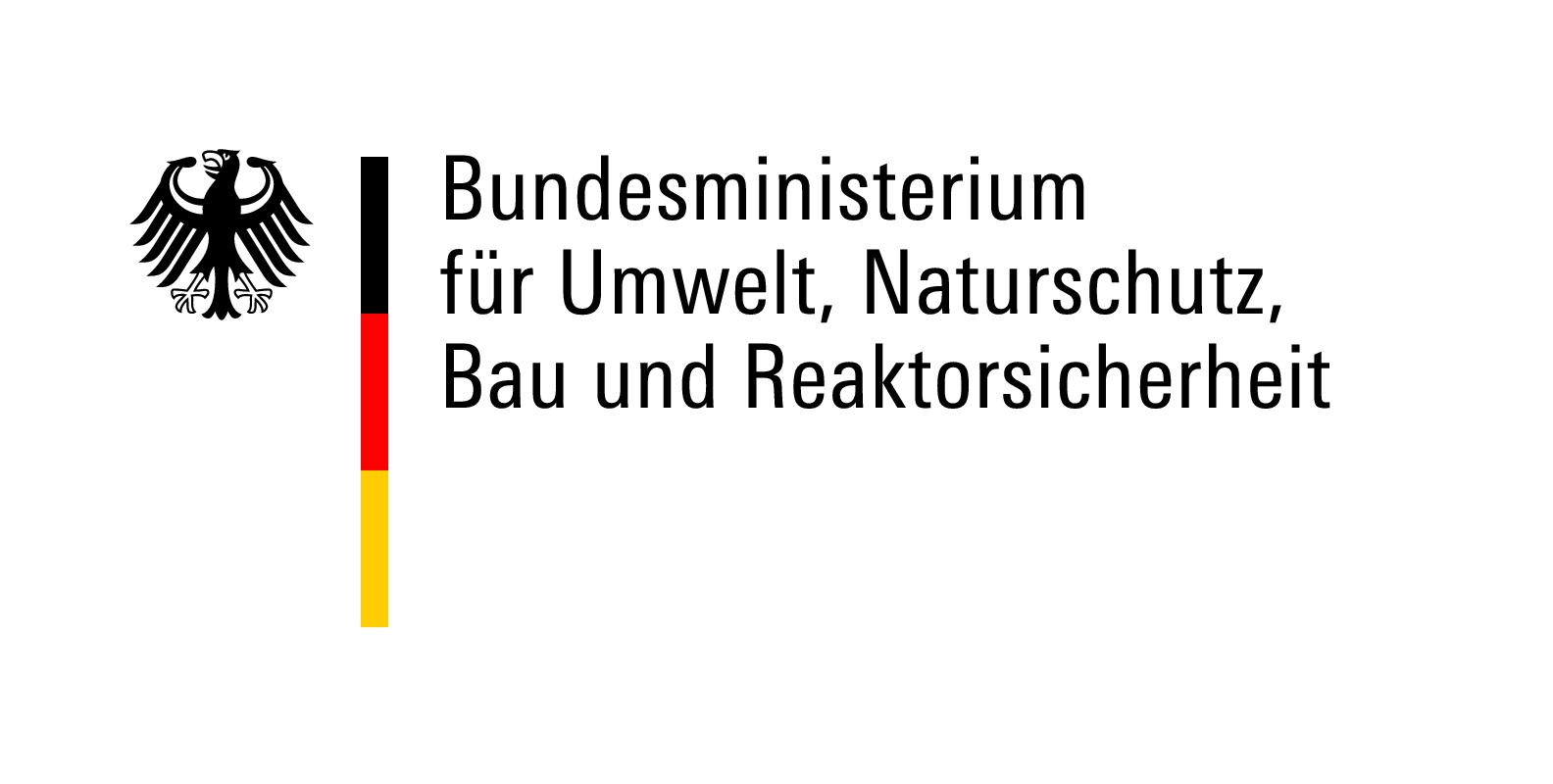 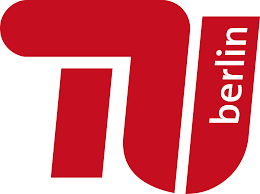